Last year, I made a list of things I wanted to do more of this year in this post. Using yeast was one of them. And since the year is slowly coming to an end, I have exhausted one can of yeast and am thinking of buying another. That translates into a lot of baking (failed and successful) food (especially bread).

Doughnuts have been on my to-make list for as long as I can remember. I wanted to make them so badly because a.) They don’t require baking and that is a win for me because baking does intimidate me sometimes (sometimes) and b.) They still require yeast which means I can put the yeast to good use. So with much excitement, I dived into making doughnuts blindly (Recipe inspiration from here) that by the time the dough was ready, I realized I didn’t have any oil for frying! Panic set in because the thought of throwing away perfectly good dough just because there was no oil for frying was disturbing and downright wrong. The dough was continuing to rise and the sugar was breaking down. The toaster oven came to the rescue. I threw (not literary) the risen doughnuts in the toaster not expecting anything really mind-blowing because I had it in my head that good donuts are fried. After a few minutes (Around 10) the most amazing scent wafted throughout the kitchen. When they were removed from the toaster, they were fully baked (and burnt at the bottom) and they had the most delicate and softest texture ever! You can imagine how floored I was because normally, things I try out for the first time don’t usually work out. These doughnut were eaten in less than 30 minutes even with the burnt crusts. The next try, I was carefully not to burn them (AKA mastering the art of baking in an oven toaster!) and they came out even much better.

After several oven toaster baked doughnut successes, I was curious to use the traditional method (which, by the way, I also included in the above mentioned list) where we bake using a charcoal stove and two aluminum pans. Interestingly, I had a bundt pan that I used only a couple of times. I thought it would be a good idea to put it to use. And voila! This is how this gigantic doughnut came to be. Are you ready to make some doughnut(s)? I am.

In a clean bowl, add warm milk (Warm enough for the yeast to rise). Stir in the sugar and mix till it dissolves. Add the yeast and stir well. Cover with a towel and set aside for five minutes. Crack the eggs in a separate bowl and whisk well. While whisking, add in the oil little by little till it becomes thick. In a separate larger bowl, add the wheat flour, millet flour, chocolate powder and salt and mix well. After five minutes (when the milk-sugar-yeast mixture starts becoming frothy) add the oil-egg mixture and mix well. Add the liquid mixture into the flour and use your hands to form a dough. Knead the dough till it stops sticking to your hands. Leave the dough in the bowl and cover with a towel and let it sit for 40 minutes.

Light a charcoal stove. Get two large aluminum pans (They have to be large enough for the cake/bread pan to fit in). Put ash in one pan (about two inches of ash). Put the pan with ash on the stove and cover than pan with the second pan. This is the ‘preheat’ moment.

Mix everything together and set aside.

After 40 minutes, the dough will have risen. Punch it and knead for a minute. Divide the dough into 8 equal balls. Get your baking pan and coat it with butter/margarine then lightly dust with flour. Place the dough balls in the pan and cover the pan to let the dough rise for another 25 minutes.

After the dough has risen for 25 minutes, gently place the baking dish in the pan (the one with the ash in it) on the stove. Cover with the second pan. Let the doughnut bake for 20 minutes (don’t open the pan at this stage). After 20 minutes have passed, get hot charcoal from the stove and place it on top of the covering pan making sure they are in the center of the pan. Let the doughnut bake for another 25 minutes before removing it from the stove. After 25 minutes, remove the covered pan from the stove and let it cool down for about 10 minutes. Remove the doughnut from the pan and let it cool down completely.   Serve with the chocolate syrup and your favorite drink!

PS: Original recipe from The Pioneer Woman. I added a few changes.

PPPS: (The last one!) If you have any questions about charcoal stove baking, leave them in the comments section below.

Disclaimer: This post is part of the monthly link up party Our Growing Edge. This event aims to connect food bloggers and inspire us to try new things. This month is hosted by Hannah from Love The Little Bakery 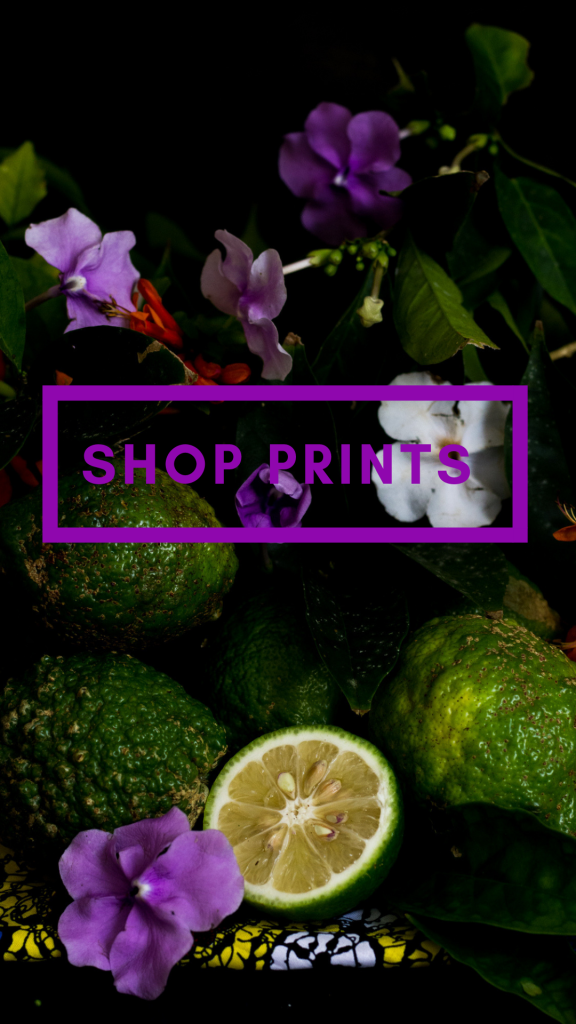 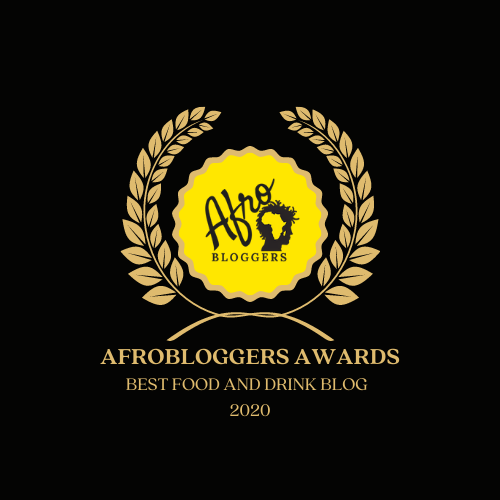