Maleewa: Ugandan smoked bamboo shoots native to the Bugisu  region in Uganda. A detailed video showing you how to prepare this delicacy as stew.

Maleewa. This lesser known but essential food is a staple in eastern Uganda among the Bugisu region. The bamboo trees that grow around Mountain Elgon are harvested when still tender. They are then smoked and dried for preservation.  Maleewa is believed to aid in longevity and people who eat it live longer because of its nutritious value. Because of this belief, it is served  to every special visitor as a sign of respect and love and on special occasion such as weddings. Maleewa is usually cooked with either groundnut paste or simsim (sesame) paste. Preparing maleewa is not hard although the process is detailed. In order to make it easier to understand the process of preparing maleewa for cooking,  I made this video below.

Groundnut paste (about half a cup) 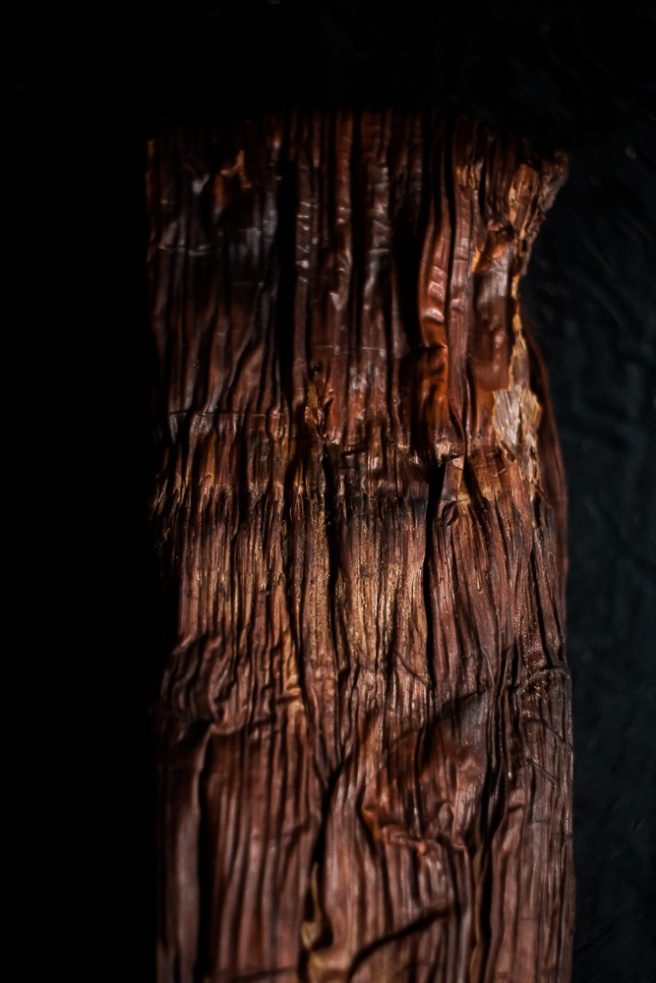 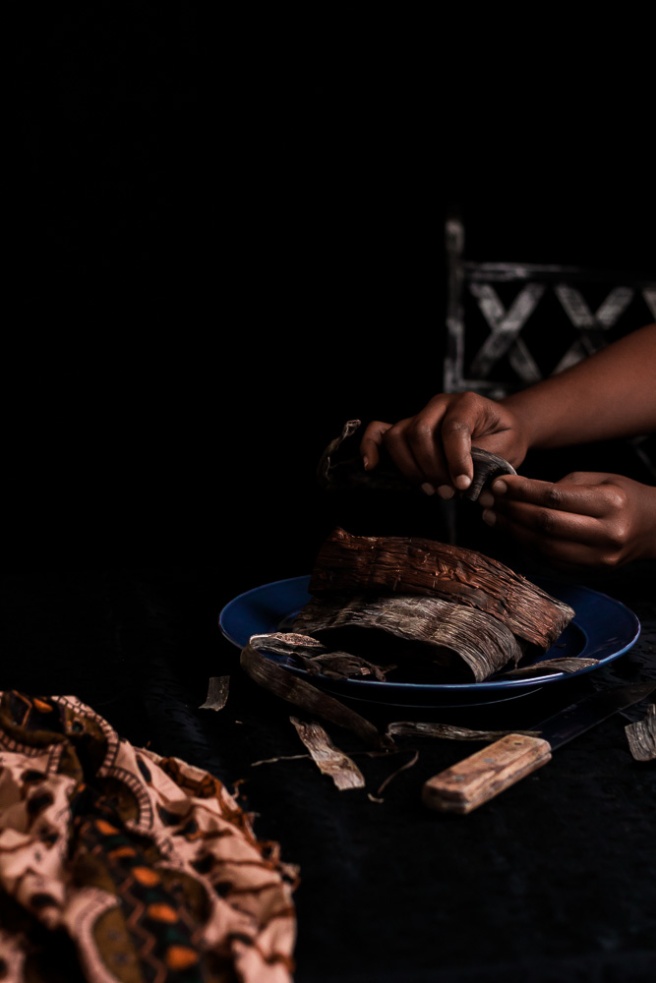 Have you ever had maleewa before? If yes, what was your experience.   Leave a comment below. 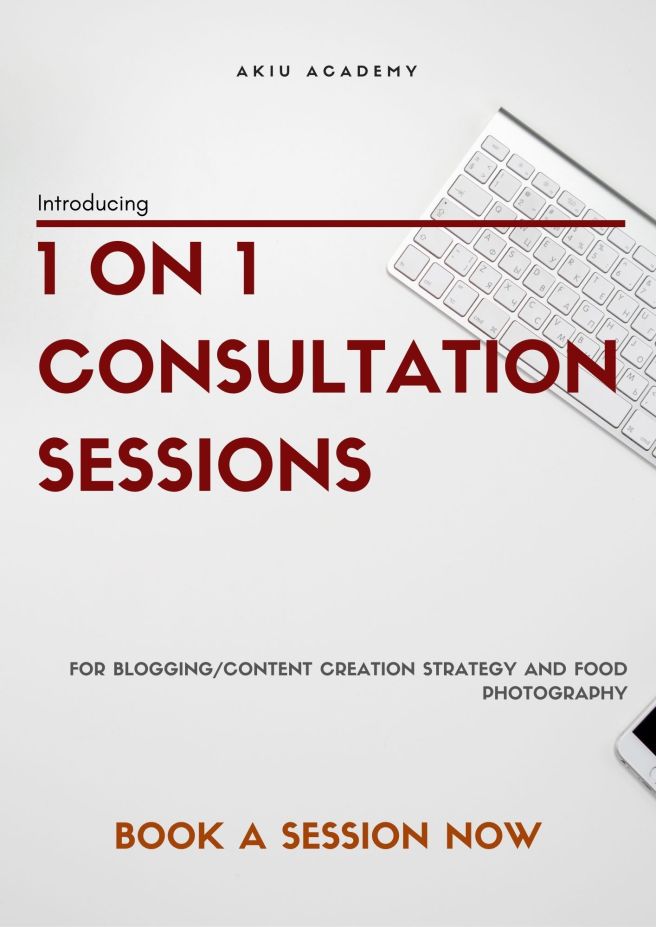 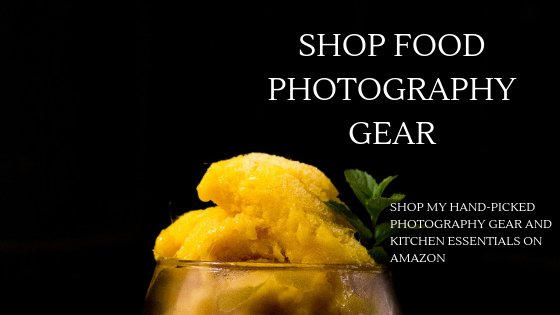 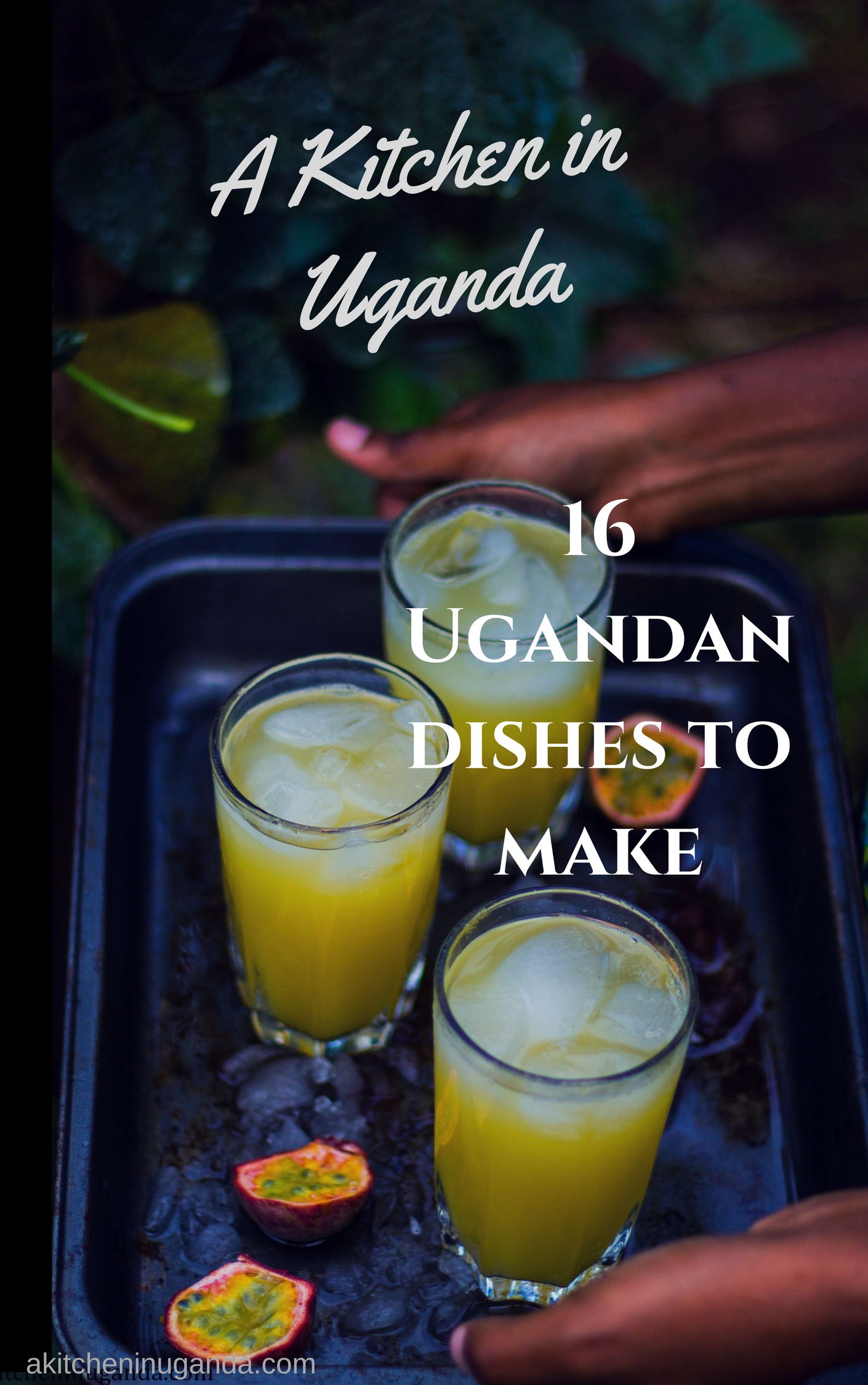